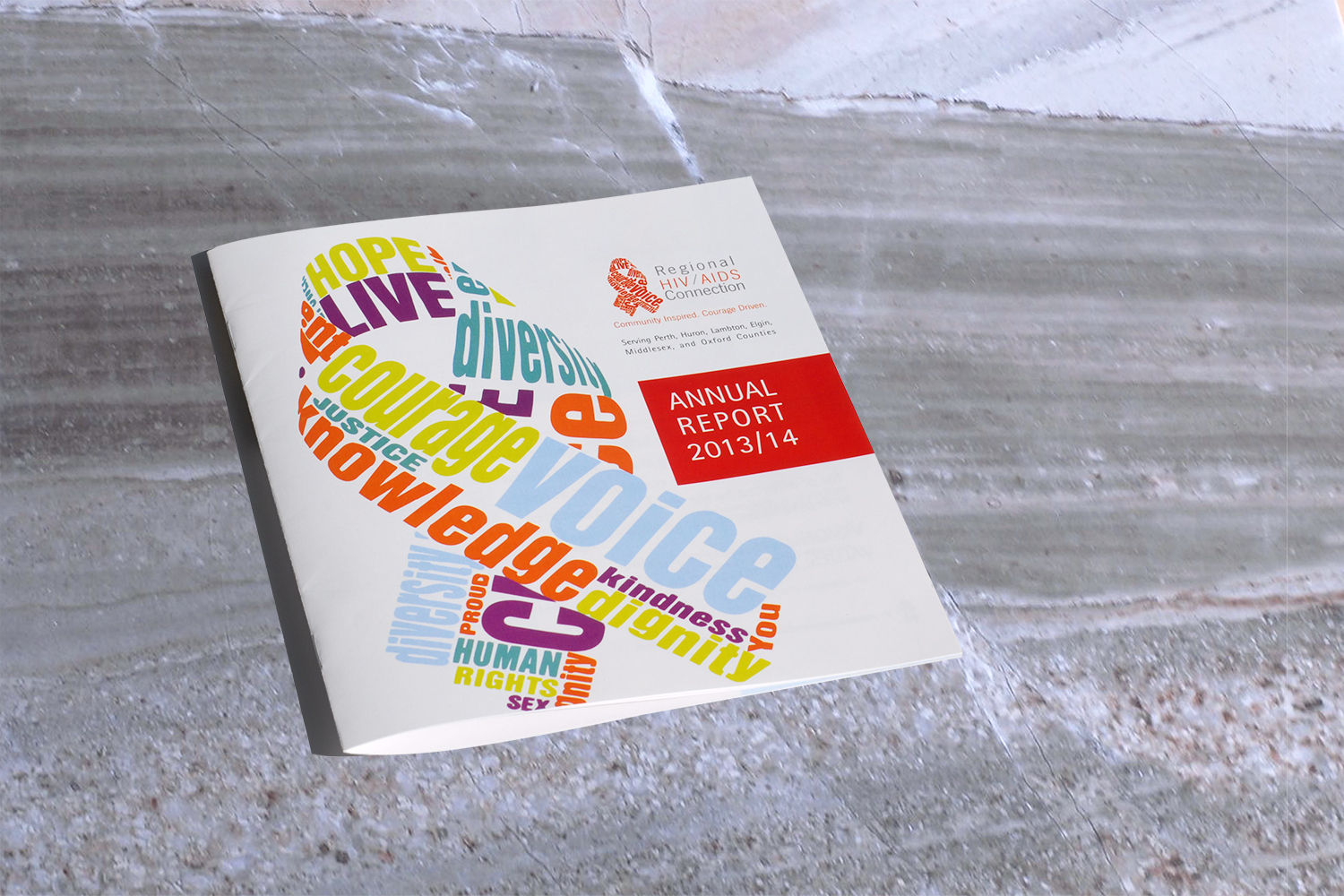 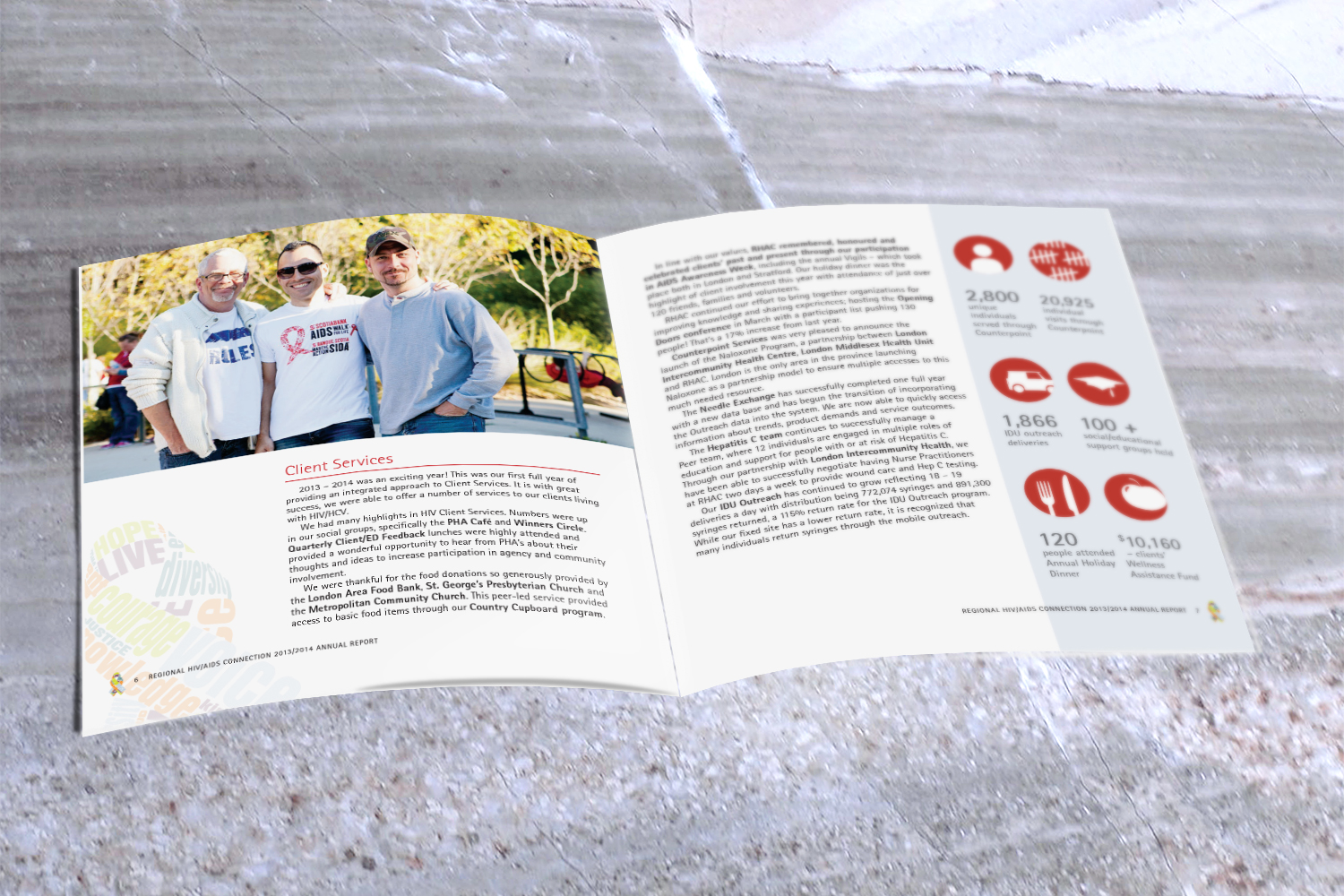 Shifting from one hip to the other in his lumbering, elephantine fashion, Ignatius sent waves of flesh rippling beneath the tweed and flannel, waves that broke upon buttons and seams. Thus rearranged, he contemplated the long while that he had been waiting for his mother. Principally he considered the discomfort he was beginning to feel.