Worth a Second look

London’s newly established Film office wanted a campaign to bring Toronto film houses to London for location shoots. Blue Aardvark came up with a campaign sure to attract a second look, by playing off of great films and their iconic posters – just enough that those in-the-know, will know. We gave them offer they couldn’t refuse. 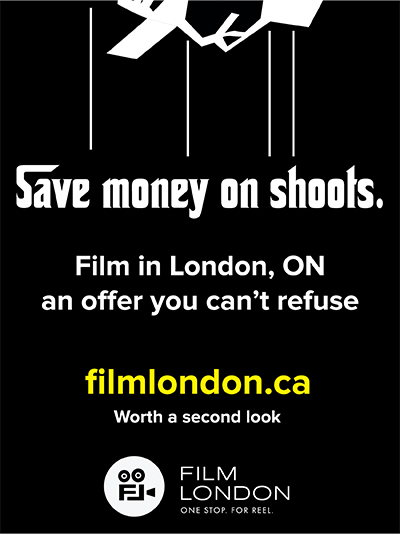 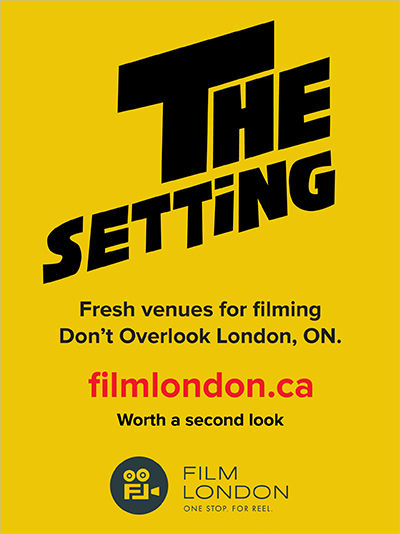 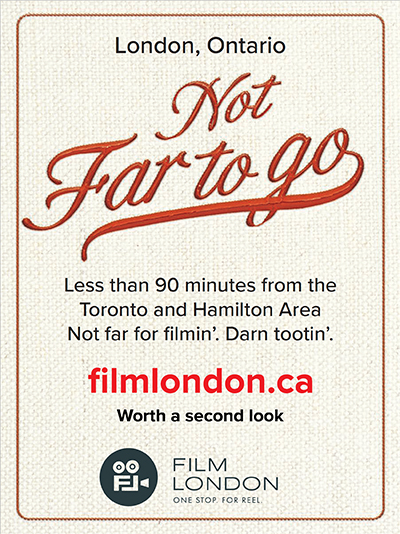 The campaign gained traction with creative industry mentions in Strategy Online and Playback, as well as getting some buzz at the TIFF 2022. 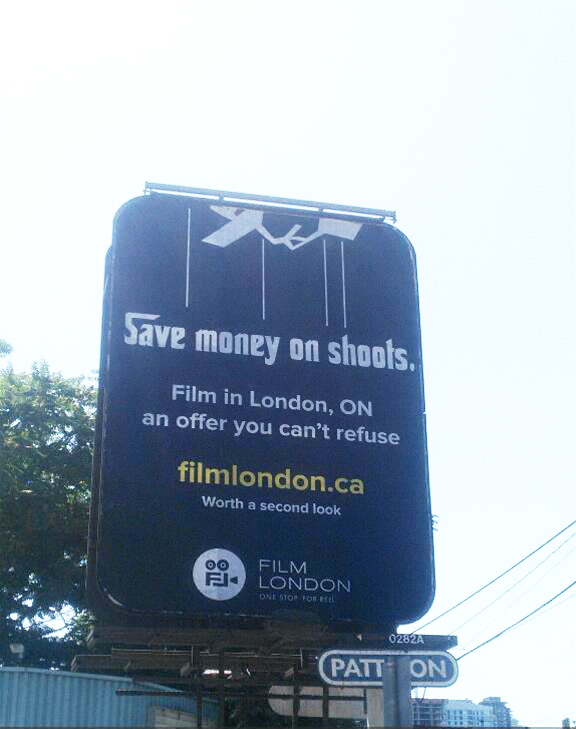 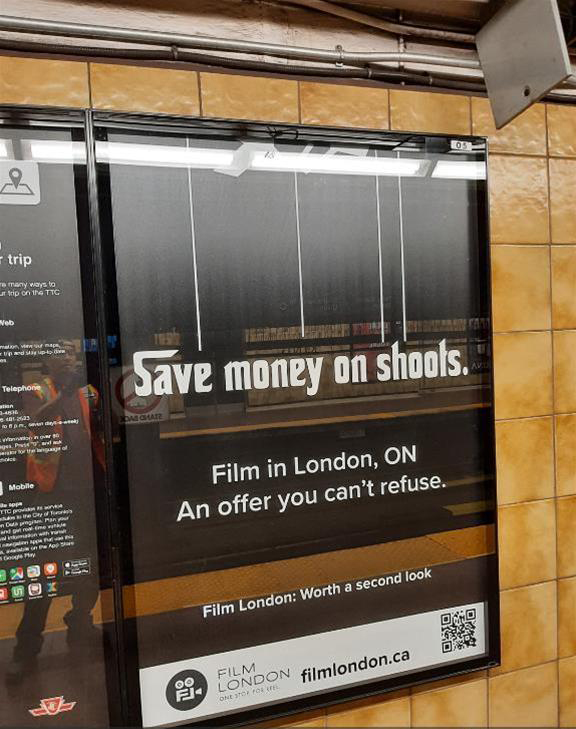 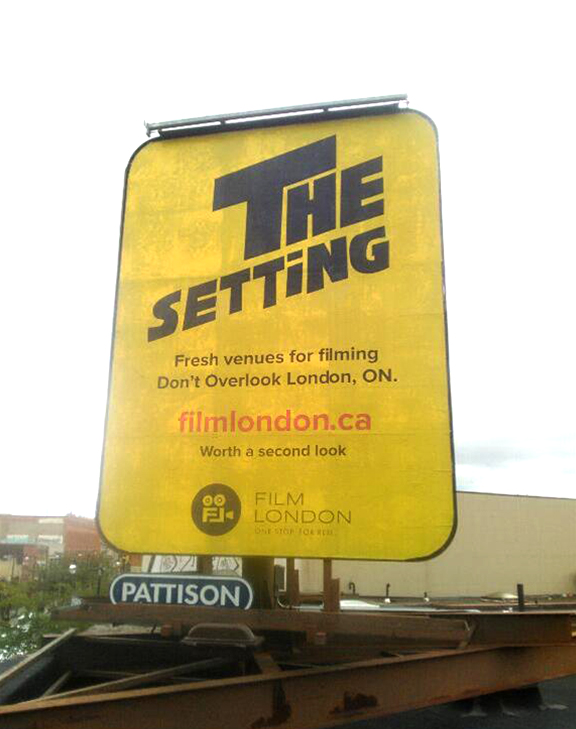 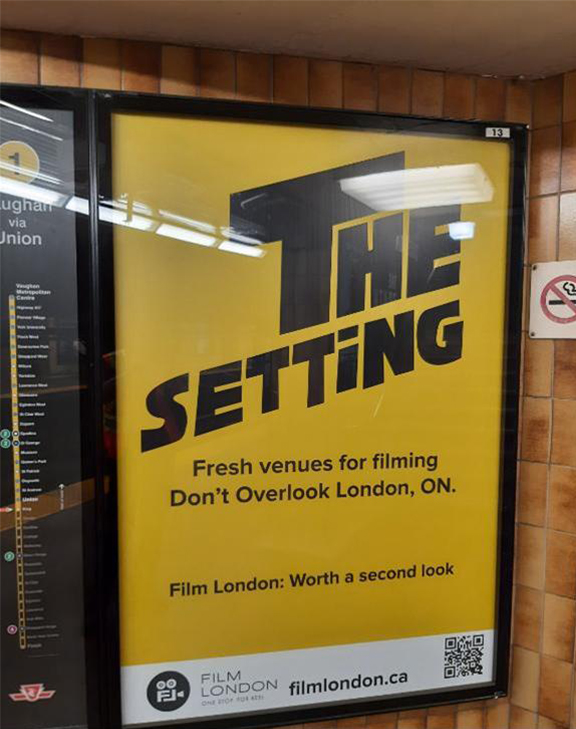 Thank you to Kristin Arntfield of Pattison Outdoor Advertising for permission to use Pattison’s photos of the campaign in the wild.